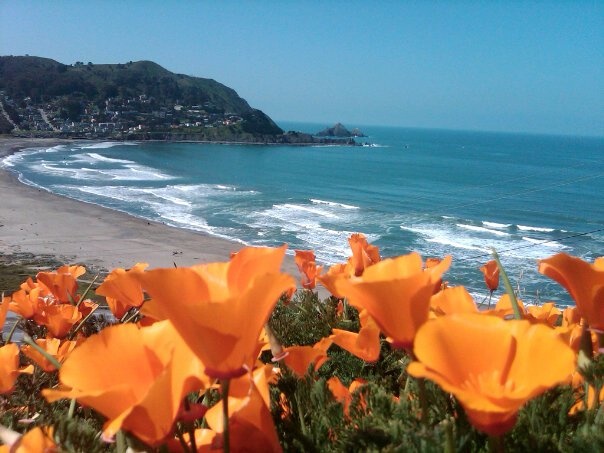 Carson Mansion: The Carson Mansion is a large Victorian house located in Old Town, Eureka, California. Regarded as one of the highest executions of American Queen Anne Style architecture, the house is “considered the most grand Victorian home in America.

Samoa Dunes: Just west of Eureka, a sandy strip of land extends between Humboldt Bay and the Pacific Ocean.The Samoa Dunes Recreation Area, once a seasonal food-gathering site for the Wiyote Indians and later, during World War II, a Coast Guard surveillance outpost, is now a multi-recreational park that attracts not only OHV enthusiasts, but also hikers, surfers, beachcombers and fishing enthusiasts from throughout the region. This is also access to the north jetty.